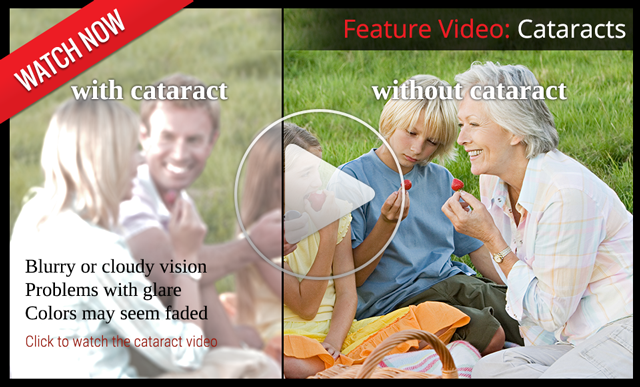 10 Fascinating Facts about the Eye
1. Vision is so important to humans that almost half of your brain’s capacity is dedicated to visual perception. 2. The mo...
More News 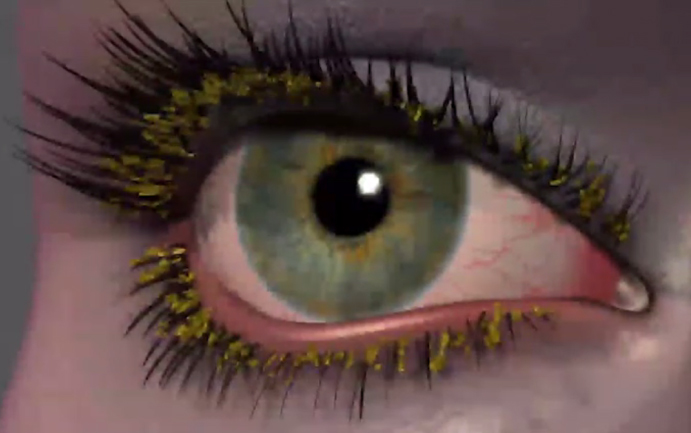 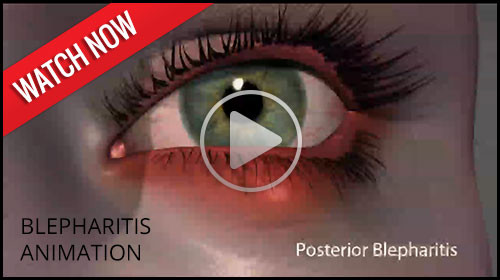 There are two types of blepharitis. Seborrheic blepharitis is often part of an overall skin condition called seborrhea, which may also affect the scalp, chest, back and the area behind the ears. The second form of blepharitis – staph blepharitis – is a more severe condition, caused by bacteria, that begins in childhood and may continue through adulthood.

Careful cleaning of the eyelids can reduce seborrheic blepharitis. Application of hot packs to the eyes for 20 minutes a day can also help. Staph blepharitis may require antibiotic drops and ointments.